what am i doing these past two months

I have been in Brazil now for almost two months. I have acquired an apartment in Jaquiera neighborhood of Recife. This area is generally safe, low crime, nice people, restaurants, shops everywhere and an amazing park that my apartment overlooks. I love it. 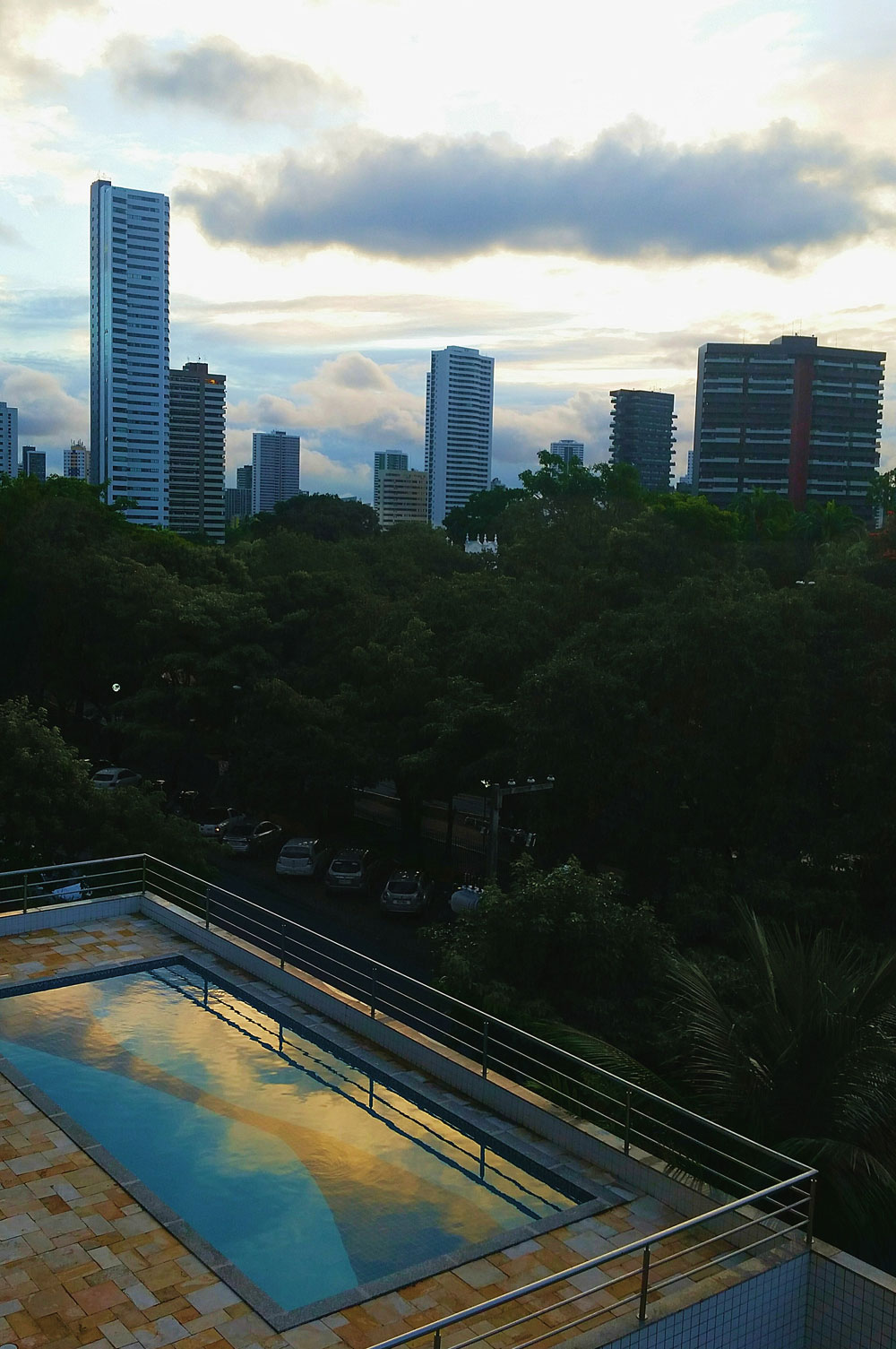 One thing I didn’t know about apartments in Brazil, was that they don’t come with refrigerators and stoves. I was a bit taken back by this as I have never purchased either of these let alone how I was going to accomplish it here. I couple weeks ago I bought a stove only to realize when I got it home I didn’t have the correct connections to hook it up to the central gas. I then called a friend of mine to take me to a hardware store and get the parts. When I returned home the parts were still not the correct ones. I then called another friend and asked them to call the gas company to come out and hook it up for me, I had admitted defeat. But everything is all good and I am cooking with gas! (Pun intended)

However I still have not gotten internet, I tried with one carrier but they say I have no purchase history on my Brazilian SSN (CPF). I haven’t made any attempts with other companies yet, but I want to.

Things have been very lonely here. Since I am not fluent yet I cant get work here, like I had previously thought. Nobody will even respond to my resume submission. I have decided that I need escalate my Portuguese learning. I have been working with one of my friends here once a week and I think its going well. I have also been speaking Portuguese more and English less. I think my biggest issue is that I was not putting myself out there enough with the people I am around, because most of them understand English and just assume I would rather speak in it. Also I think a lot of people want to strengthen their ability with English.

I have been laying low the past weeks, working on projects in the US and trying to find more work. I deeply miss home and I knew I would. I needed to remove myself from my life, I also needed the removal of so much internet. I was addicted, checking my devices constantly. For the past two months I have cut WAY back from my usage, I kind of like it. Its freeing and it makes you focus on whats around you and whats in you head. Here my cell phone works for very low speeds of data, so watching videos or being on Facebook for more then one minute is not really an option. I have considered getting a Brazilian number and data here but I need a bit more work coming in for me before I start signing too many contracts

I started doing streams on LiveCoding.tv again. I want to continue my Python skills, learning it and eventually working with it. I love the syntax, its smart and easy to use. The past two months the people over there have been contacting me about when I was going to return, I missed it.

That is about all I have for now, I will update again soon.